Janet Jackson’s wardrobe malfunction during the Super Bowl was one of the most iconic TV moments. Until now, if the subject is brought up, people think of how horrifying that night was. For an event that was watched by millions of Americans (and the world over), it sure was a huge TV moment. They were fined for what happened and there were apologies too. There were changes done on live shows like the Super Bowl half time to avoid the same problem from happening ever again. 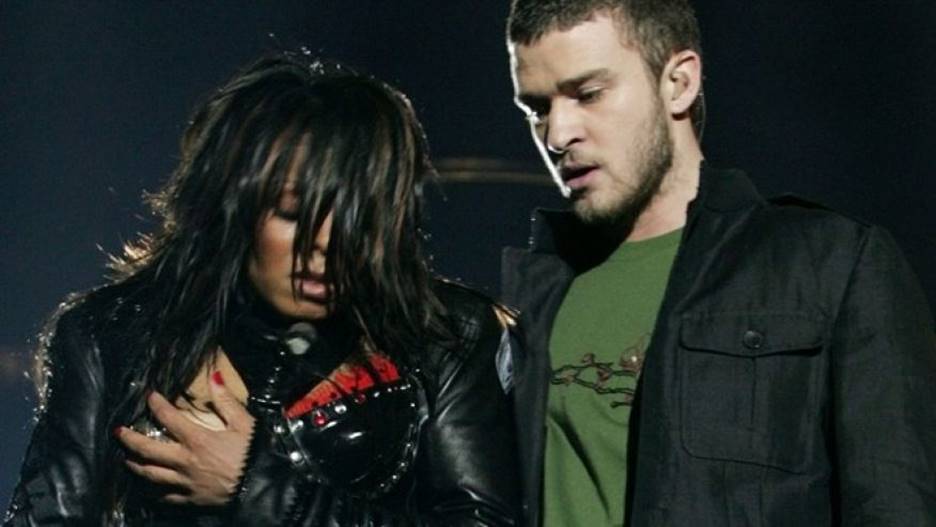 Janet Jackson and Justin Timberlake made an unforgettable TV moment when Justin ripped Janet’s bustier off and her breasts were totally exposed. 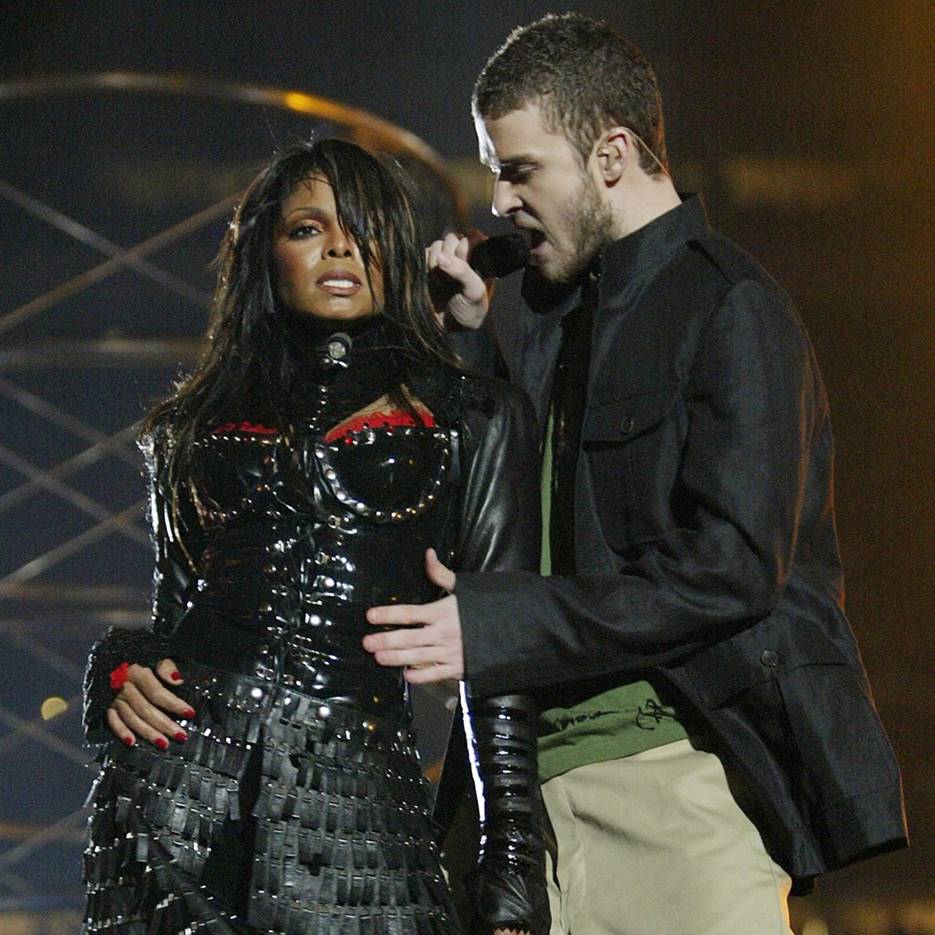 Who would have thought it would happen? The two seemed to have prepared well for the show. The entire production went well up until the last pose. 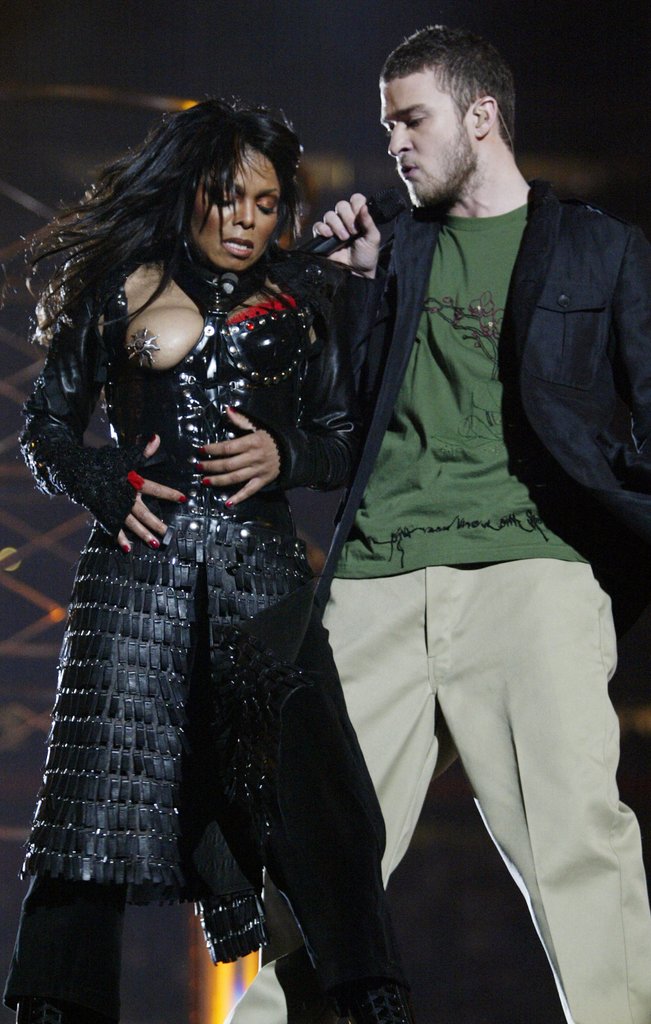 For a fraction of a second, Janet’s breast was exposed. The good thing was it was covered with nip ring, but it still exposed her breast. 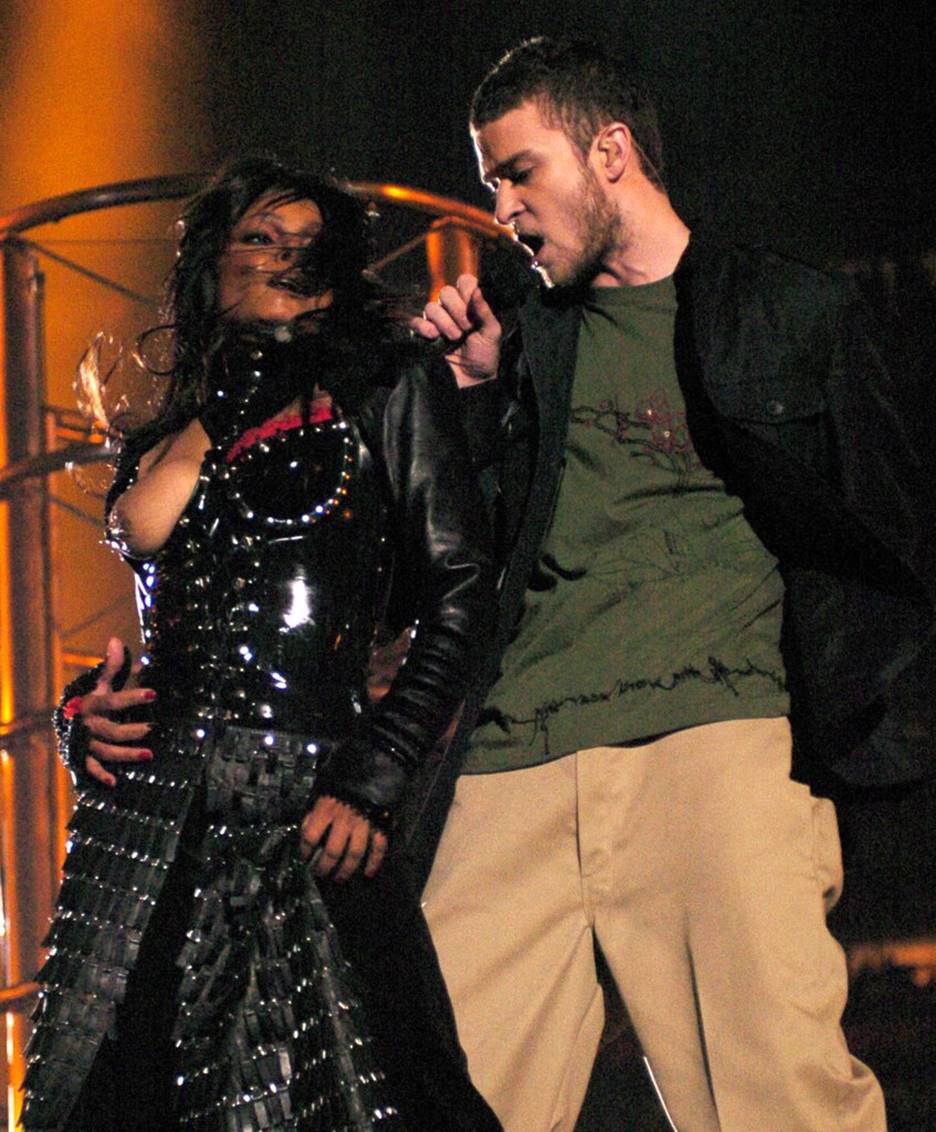 The two continued their performance but Janet immediately hid her exposed breast while Justin seemingly didn’t know what to do. 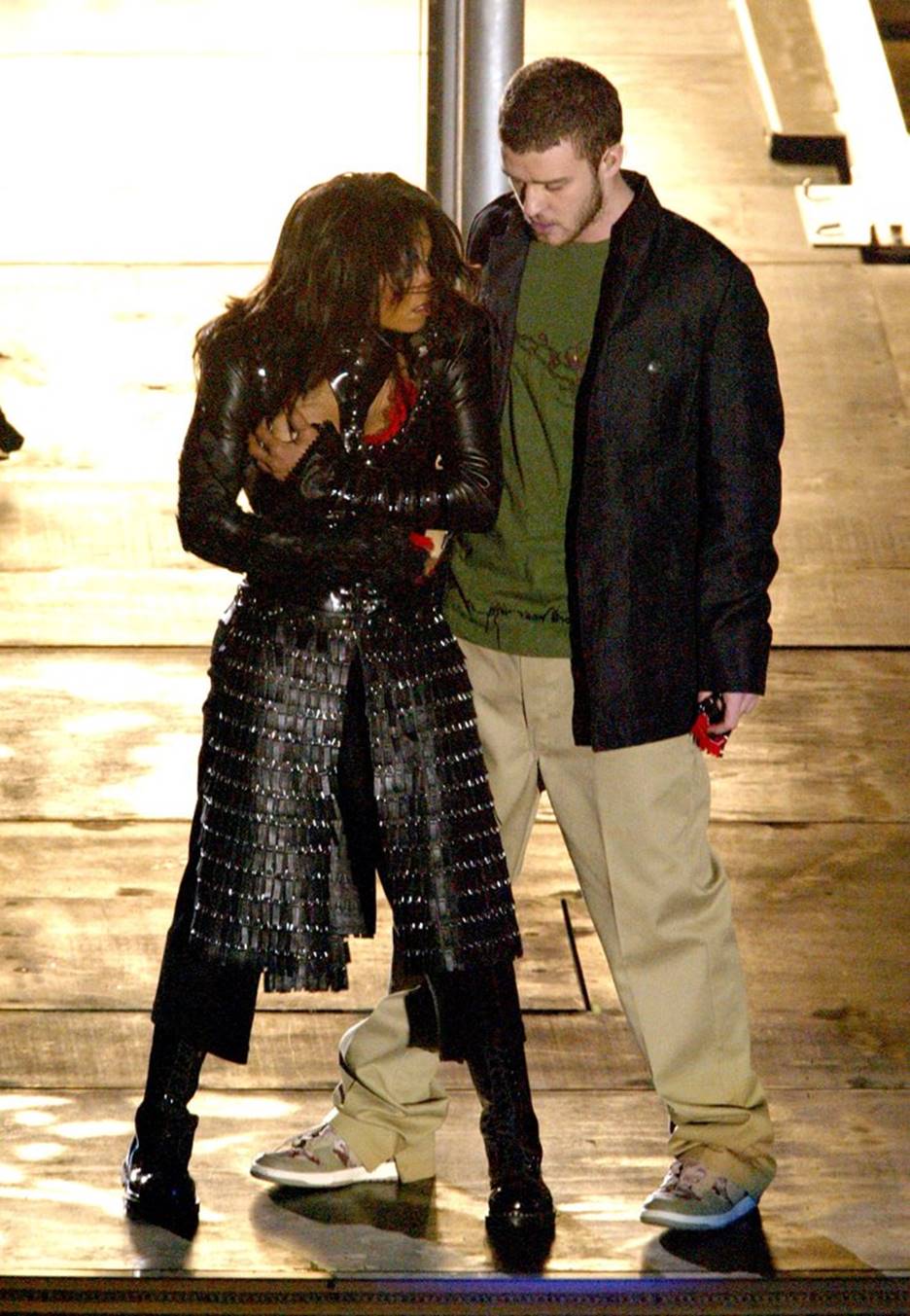 As soon as she realized what happened, Janet covered her exposed breast while Justin was left not knowing what to do. 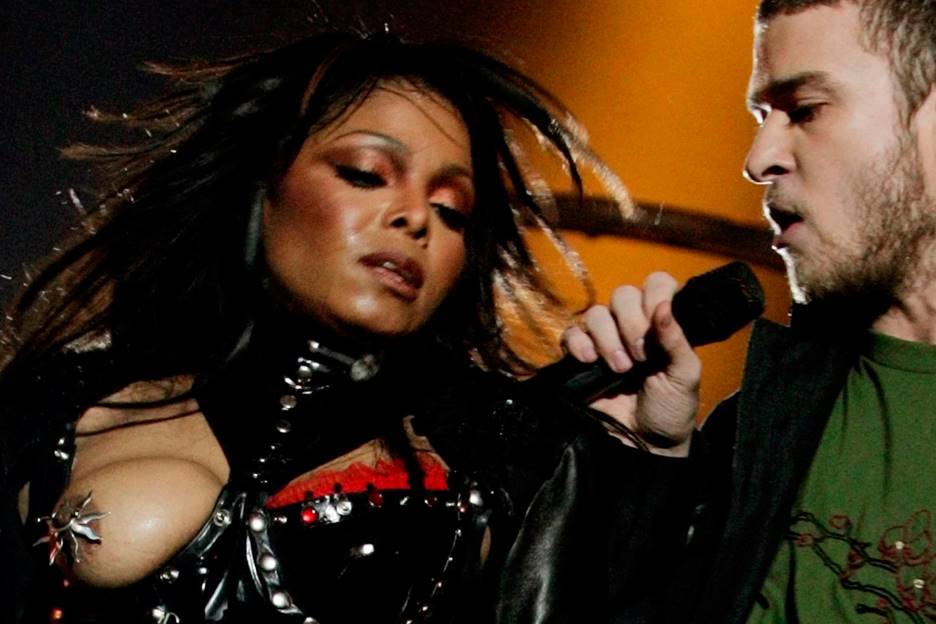 The TV moment caused a lot of stir and hundreds upon thousands of complaints were raised after the show. 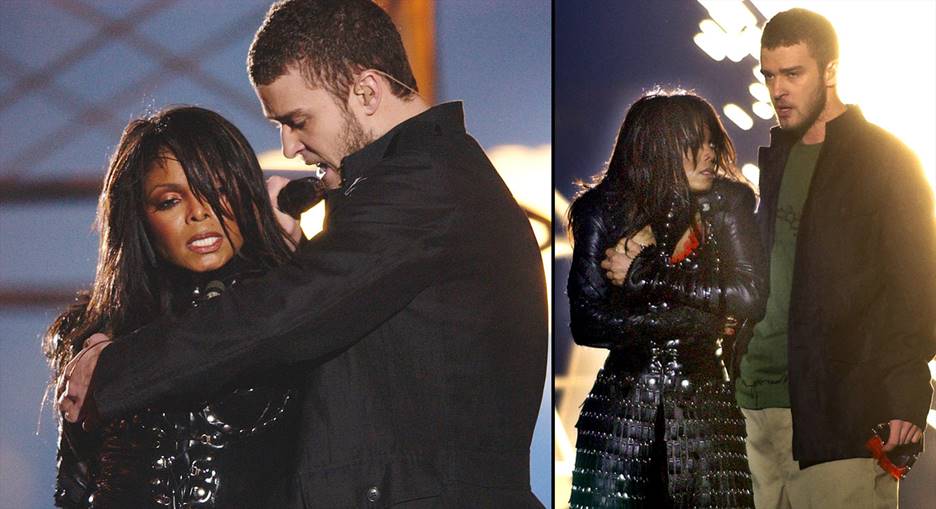 The Super Bowl is one of the most watched TV shows in the US. Hence, when Janet’s boob was exposed in that fraction of a second, millions of viewers were left dumbfounded. 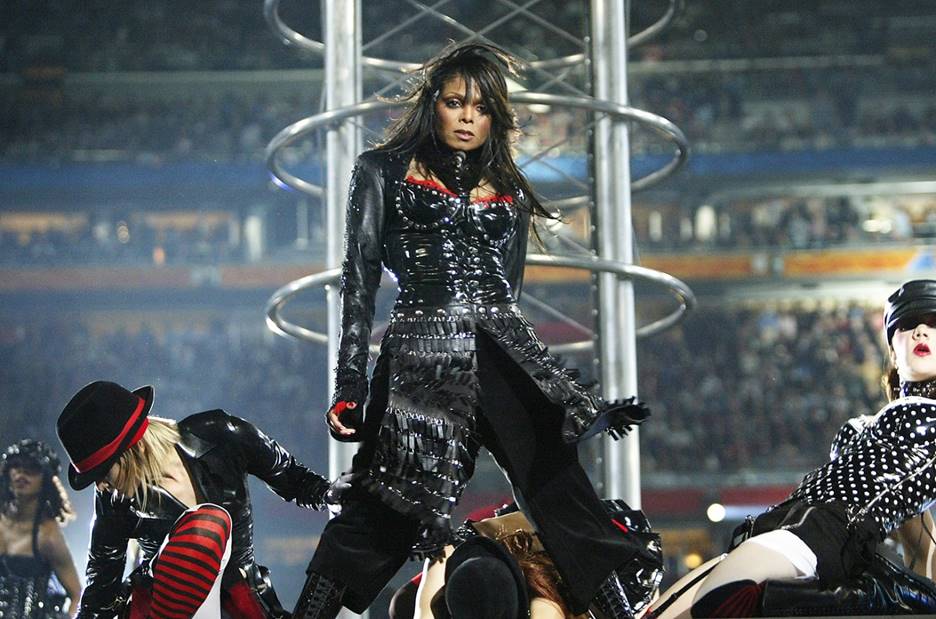 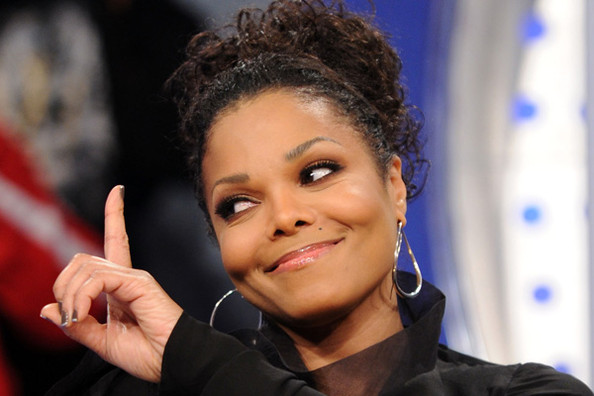 A bipartisan bill was approved, fining the people behind the TV moment for indecent exposure. It reached up to $325,000 according to some sources. 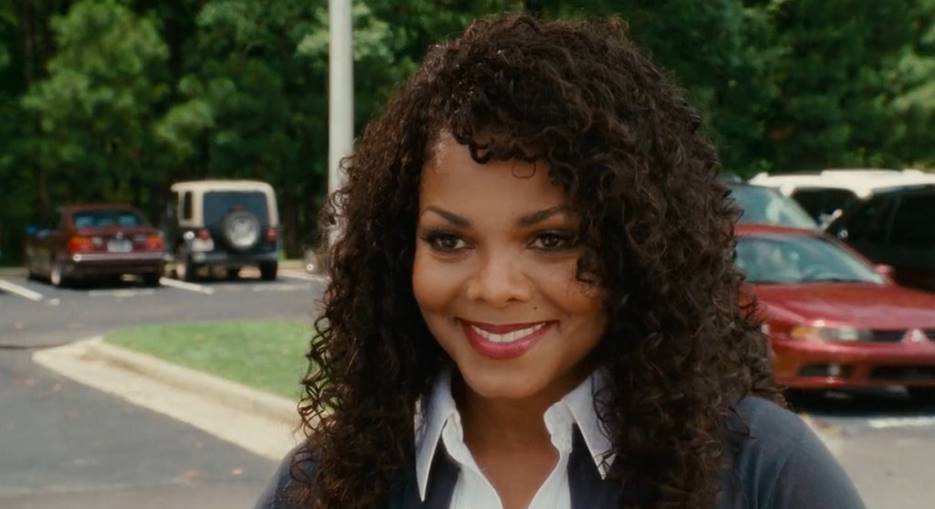 Janet Jackson remained as one of the most iconic stars despite the unfortunate event while Justin retained his popularity even until now.